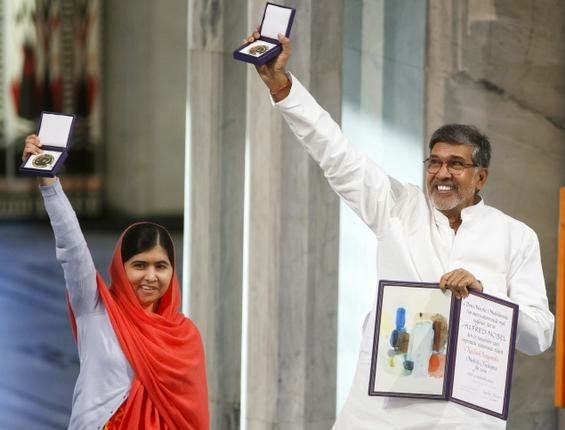 OSLO: Child rights campaigner Kailash Satyarthi and Malala Yousafzai, the youngest ever Nobel laureate, received the Nobel peace prize on Wednesday.
Satyarthi, 60, is recognized for a 35-year battle to free thousands of children from virtual slave labour while 17-year-old Malala became a global icon after she was shot and nearly killed by the Taliban for insisting that girls had a right to an education.
Malala has already been honoured with a host of awards, standing ovations and plaudits everywhere from the United Nations to Buckingham Palace.
But on the eve of the ceremony she said she would not rest on her laurels, saying she would like one day to become prime minister in her native Pakistan.
"If I can serve my country best through politics and through becoming a prime minister then I would definitely choose that," she told the BBC.
"I want to serve my country and my dream is that my country becomes a developed country and I see every child get an education."
At a press conference Tuesday in Oslo, Malala said that in many parts of the world, children's requirements are infinitely more modest than an "iPad or computer."
"What they are asking for is just a book, just a pen, so why can't we do that?"
Malala was 15 when a Taliban gunman shot her in the head as she travelled on a school bus in response to her campaign for girls' education.
Although she almost died, she recovered after being flown for extensive surgery in Birmingham, central England.
She has been based in the city with her family ever since, continuing both her education and activism.
For the first time ever the blood-soaked school uniform she wore when she was shot near her home in the Swat Valley in October 2012 will go on display at the Nobel Peace Centre in Oslo this week.
Asked why she thinks some Islamic extremist groups are so opposed to education for girls, Malala, dressed in a multi-coloured headscarf, replied: "Unfortunately, those people who stand against education, they sometimes themselves are uneducated or they've been indoctrinated".
The pairing of Malala and Satyarthi had the extra symbolism of linking neighbouring countries that have been in conflict for decades.
After she was named as the winner, Malala said she wanted both states' prime ministers to attend the prize-giving ceremony in Oslo.
"If the prime ministers had come here I would have been very happy," she said. "I would have thought of it as a big opportunity to ask them ... to make education their top priority and work on it together because we see the number of children who are out of school and suffering from child labour are mostly in India and Pakistan."
While Malala will be the star of the annual Nobels extravaganza — also featuring the literature prize winner, Frenchman Patrick Modiano, and his compatriot Jean Tirole with the economics award — her peace prize co-winner Satyarthi is less high-profile.
He welcomed the increased attention the Nobel brought to the cause of children in bonded labour.
"There are children who are bought and sold like animals," the jovial 60-year-old, clad in traditional Indian dress, told reporters at the Nobel Institute.
"This is very important for millions and millions of children who are denied their childhood, who are denied their freedom, who are denied their education and health," he said, adding that the peace prize had shone a spotlight on their plight.
Satyarthi's organization Bachpan Bachao Andolan (Movement to Save Childhood) prides itself on liberating more than 80,000 children from bonded labour in factories and workshops across India and has networks of activists in more than 100 countries.
According to the International Labour Organization (ILO) there are about 168 million child labourers globally.
Nobel winners receive eight million Swedish kronor ($1.1 million, 862,000 euros), which is shared in the case of joint wins. 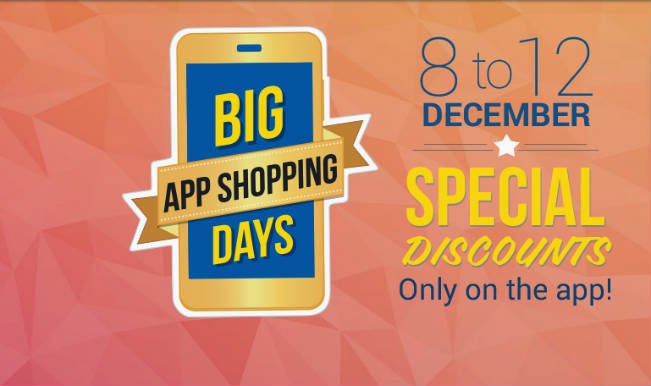 Flipkart is back with their online shopping festival ‘Big Apps Shopping Day’. This offer by the online megastore will provide huge discounts only on apps from till December 12. The Special discount started from December 8. All you have to do is go to the App store in your smartphone, search for the Flipkart App and download in less than a minute.
The sale is for five days unlike the previously hyped Big Billion day Sale. This sale will offer huge discounts and great deals on electronics, home décor and lifestyle products. The sale is only available through the Flipkart App is very much similar to Amazon’s Appiness Day sale.The partners of the Big Apps Shopping Day are Meru, OLX.in and Lenovo Yoga Tablet 2.
There are great deals such as 60% discount on appliances and also the gadget section is offering lucrative deals such a Moto E for Rs 6999, Xiaomi Mi Power bank at Rs 899. Asus FonePad7 at Rs 700. One can also make avail of an additional 10 percent off with the use of State bank of India debit and credit card.
The best deals include Moto E with flat 50% off, Nike Adidas and Fogg deodorants at 25% off, women’s clothing at 50% off, fashion jewelry at 50% off, select televisions at extra 10% off, MP3 Players: Additional 50 percent off, mobile cases and covers at 80% off, bluetooth headsets at 40% off, select Sony headphones at 30% off.
Flipkart has decided to not be part of Google’s GOSF 2014 unlike Snapdeal and Amazon and is offering a plethora of huge deals and discounts via Flipkart App. 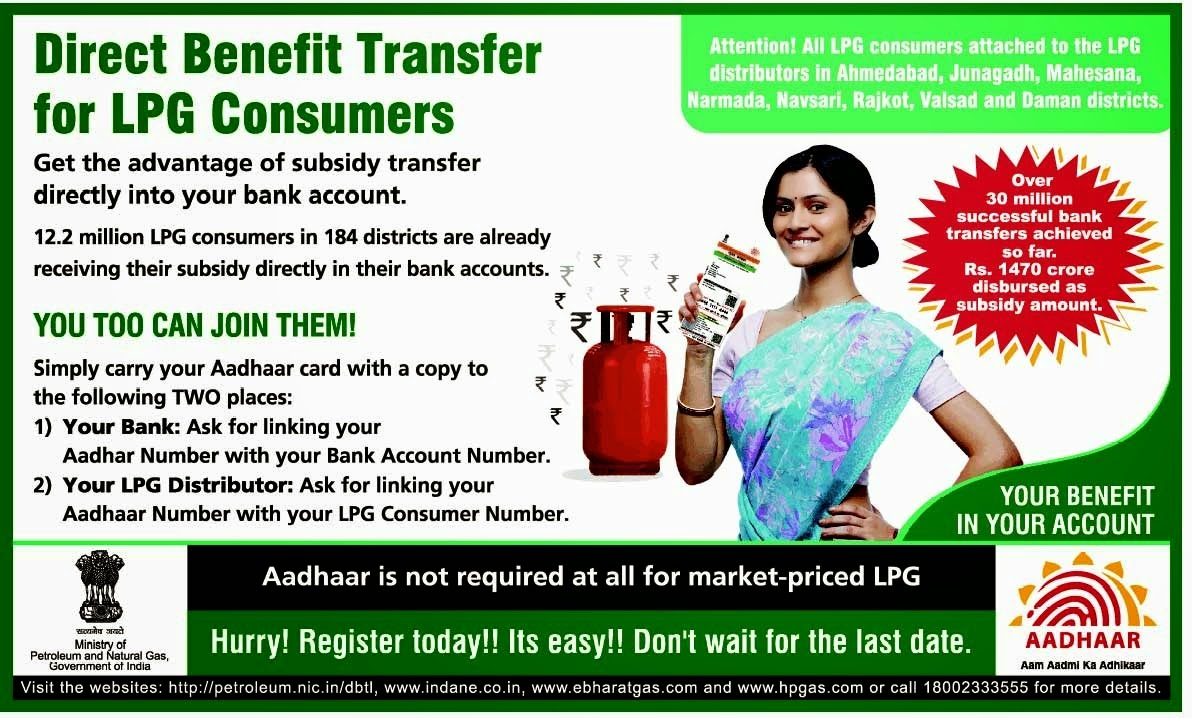 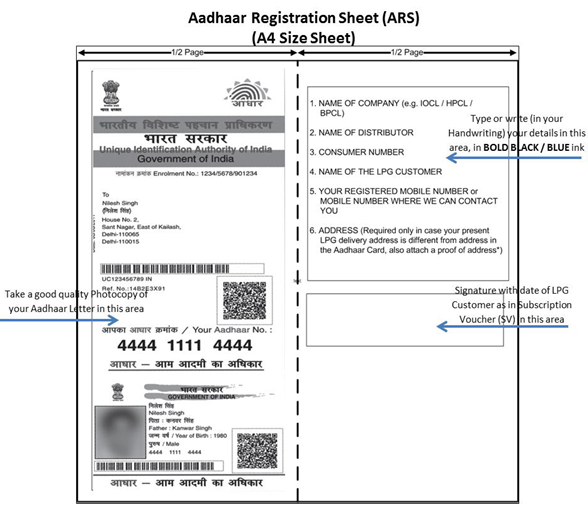 How to Link Aadhaar Number with LPG Consumer Number? 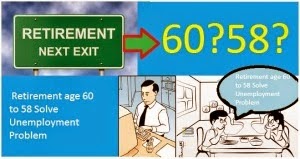 “The Financial Express”, one of the leading newspapers recently published a news article on the Central Government’s plan to reduce the retirement age of employees from 60 to 58. This news shocked the central government employees.

“Reducing the retirement age of central government employees from 60 to 58 will help to solve the unemployment problem in India?”

Reasons for decreasing the retirement age from 60 to 58:

The following reasons are attributed for decreasing the present age of retirement:

1) To create more employment opportunities for the youth

3) To compensate the loss accrued due to payment of allowances

“In the long interval of 10 years, only these allowances help the employees to cope with inflation”.

In this situation, citing allowance as a reason for decreasing retirement age and altering the present allowance rates will adversely affect the economic condition of central government employees.

Average retirement age in the world:

The average retirement age of many nations is between 63 and 65. Comparatively speaking, even the age of 60 is obviously a very early age for retirement. In this context, we do not know whether the employees will accept 58 as the age of retirement.

Employment for all is a very important. It is the duty of a nation to provide employment to all her youth and lead them in a better way. The hope and aspiration of every youth in this country is to get a good job. They do not expect the retirement age to be brought down from 60 to 58.

Even when all the 50 lakh central government employees retire, will it help to resolve the unemployment problem of this nation ? 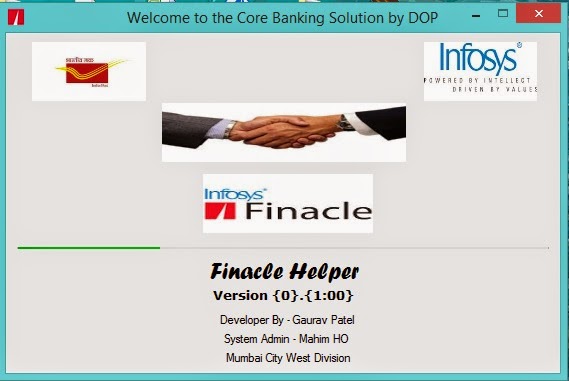 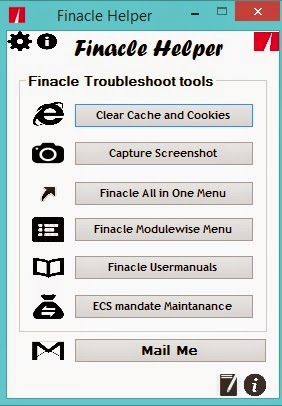 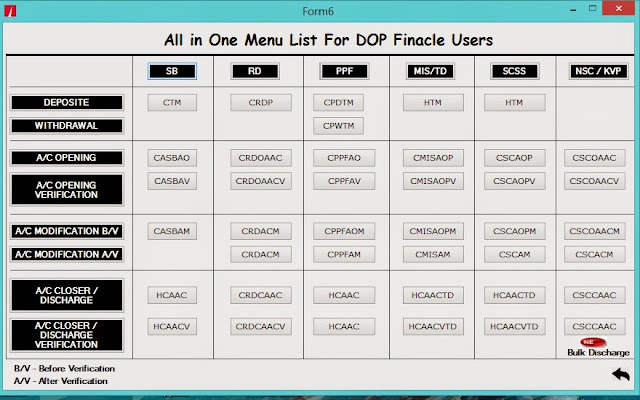 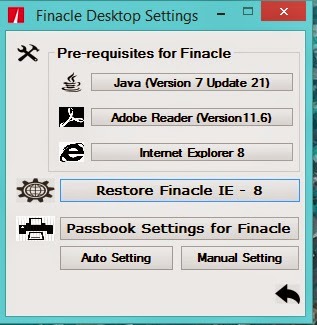 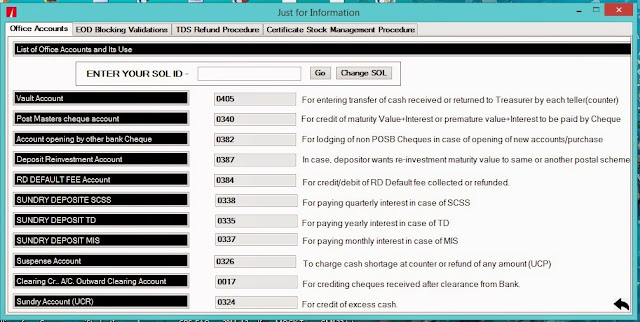 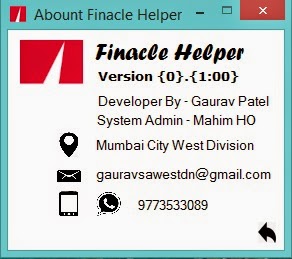